A software developer of the messenger Slack has developed a robot finger in times of home office, which helps him to confirm the second factor. With the help of the robot finger, a small sensor is activated, which is connected to the laptop of the developer via USB-C.

The developer Bertrand Fan, who, like many other employees, has been in the home office for several months, has made everyday work a little easier with his own little invention. As a developer for a messenger service, Fan is aware of the risks on the Internet and uses the so-called second factor on as many portals as possible.

Basically the use of the second factor is highly recommended for IT security. The past has shown that users use too simple passwords and often use them on multiple portals. To use another protection for online accounts in addition to a password, we recommend the use of a second factor.

In order to quickly determine whether an online service accepts the use of the second factor, you can look at this page and you will find a direct link to instructions for the respective service.

Entering the second factor again and again on the different pages can become very annoying during the course of the day. Even though the developer fan already uses a Yubikey, a security token (something you have), and therefore already has little effort to activate the second factor, something bothered him.

To activate a Yubikey you have to plug it into your computer and press a sensor on this Yubikey. Since Fan has his laptop in a docking station, the distance to the Yubikey in this laptop is so far that Fan would have to get up every time.

To overcome this problem, which occurs several times a day, Fan developed a finger robot, composed of a stepper motor and a finger from a 3D printer. With the help of a small developer board, Fan was able to control this robot and, for example, define that the robot moves when the F12 key is pressed.

An initial problem was that the robot must be grounded for the yubikey sensor to respond. To achieve this grounding, Fan installed a metal nut in the printed finger. 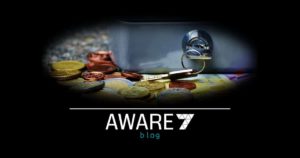 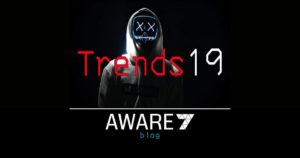 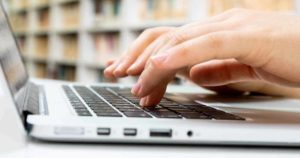 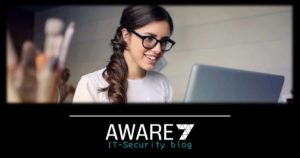 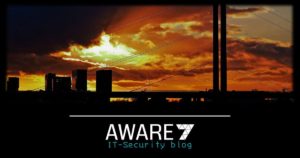 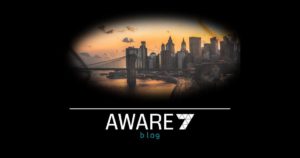 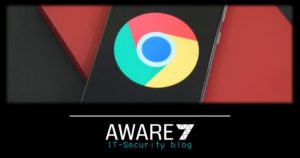