A picture of an egg is the most popular post (24 million Likes – as of 14.01) on Instagram. The previous holder of this modern world record is thus pushed from the throne.

The picture is online since 04.01. So even more growth can be expected – especially after the media coverage.

18.2 millionikes on one picture at Instagram – that was the previous record. It was held by Kylie Jenner. Probably a member of the Kardashian family, he also runs a successful company in the cosmetics industry. At least one person didn’t like the fact that she holds the record on Instagram.

The account, which has now replaced the good Mrs Jenner, listens to the handle “world_record_egg“. The picture of the new record holder was uploaded on 04.01.2019 (!) and is exactly 10 days old. A prime example for viral growth in social networks. But not only the picture has meanwhile 24 million Likes. Also the account counts whole 2.4 million subscribers. Numbers, from which most Instagram accounts are far away. The picture was commented by the way 993,000 times. From the owner of the account nothing is known.

With the description text in the picture the goal should become clear:

Let’s set a world record together and get the most liked post on Instagram. Beating the current world record held by Kylie Jenner (18 million)! We got this 🙌

It cannot be excluded that this action may be a marketing campaign. An account with about 2.4 million subscribers has a lot of potential. Since nothing is known about the owner, even a sale of the account can not be excluded.

Another possibility is, due to the current increased attention in the media, that various login attempts are carried out by unauthorized persons. It remains to be hoped that the contribution is just a joke – and is not exploited for monetary purposes. As soon as dubious links are shared via the account, we recommend not to follow the account anymore! 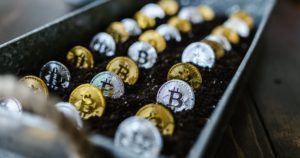 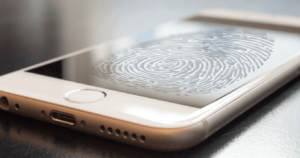 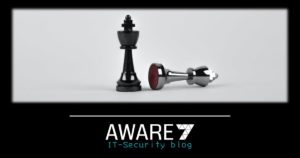 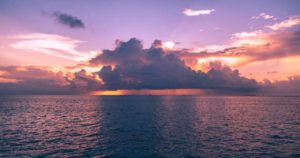 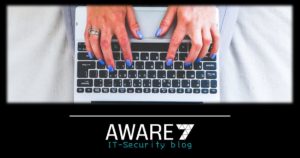